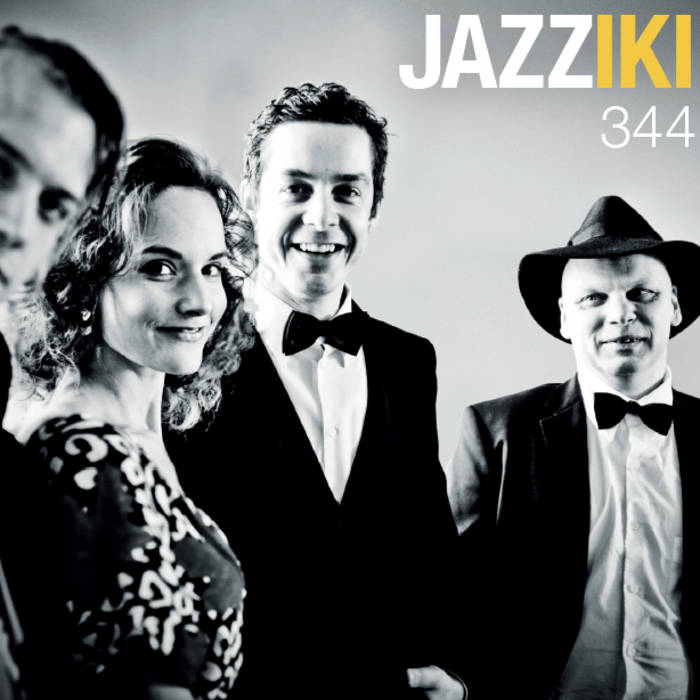 Jazziki was founded in 2004 by some people who shared their passion for Jazz music. It happened that Sascha Bachmann, who was one of them, became the Band leader and kept the Band alive although band members were changing over the years. The Band name Jazziki has a Russian origin and means Jazz kids.Their sound developed over the years and has been influenced by the constant change of members. ... more

Bandcamp Daily  your guide to the world of Bandcamp